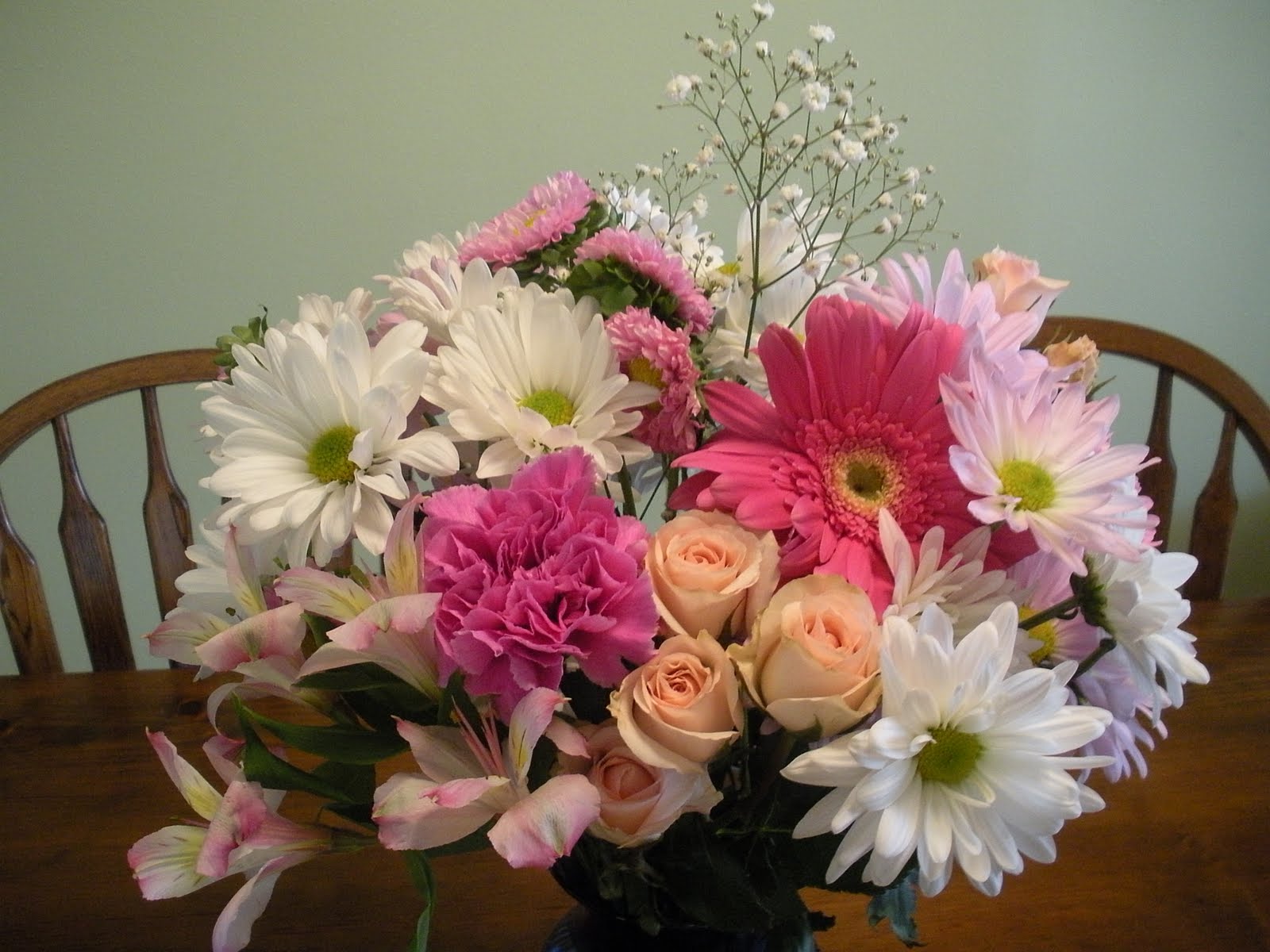 I am reading Pursue the Intentional Life with the Bloom Book Club at (in)Courage. It is a joy to watch the videos and listen to author Jean Fleming share her heart.

Have you ever wondered what sort of old lady you will one day become? Jean has given it a great deal of thought and prayer and preparation. I have been so encouraged, remembering anew that it is never too late to do something new - to pursue a dream God has placed on your heart.

It reminded me of this post I wrote several years ago:

I think we have seasons of our lives. In our youth we are often just too busy with the "business" of living. There is little time to pursue the "dream". However,the day comes when we do have more time to begin that pursuit. I thought it would be encouraging to see what some people accomplished in their later years:
Winston Churchill wrote "A History of the English-speaking Peoples" at age 82.
Goethe completed "Faust" at age 80.At age 99 Harold Mark Foster of Owensboro, KY began learning to read.Katherine Pelton swam the 200 meter butterfly in 3 minutes 1.14 seconds, beatingthe men's world record for the 85-89 age group by over 20 seconds.Frances Peyton Rous became the oldest Nobel Prize Laureate at age 87At age 88 Michelangelo created the architectural plans for the Church ofSanta Maria degli AngelaArtur Rubinstein performed one of his greatest recitals in Carnegie Hall at age89Pablo Picasso was still producing drawings and engravings at age 90.Albert Schweitzer ran a hospital in Africa when he was 89 years old.At age 91 Hulda Crooks climbed Mt. WhitneyMargaret Ringenburg flew around the world when she was 72.Alice Porlock of Great Britain published her first book "Portrait of MyVictorian Youth" when she was 102 years old.It is never too late to do the thing God has placed on your heart!