Some Called To Be Jonathans 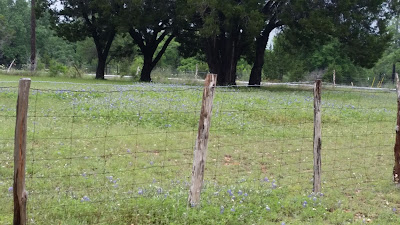 "After David had finished talking with Saul, he met Jonathan, the king's son. There was an immediate bond between them, for Jonathan loved David… And Jonathan made a solemn pact with David, because he loved him as he loved himself." (I Samuel 18: 1, 3)

It happens that way sometimes; doesn't it. You meet someone and five minutes into the conversation you know you've met a kindred spirit. It is a unique gift.

The friendship between these two young men may have seemed rather unlikely to the casual observer. Jonathan - heir to the throne, and David - God's choice as Israel's next king. Bitterness and resentment could have filled the heart of the young prince. Instead, he felt only love for the one who would take his place.

Their story is a familiar one. Jonathan walked a fine line between love and loyalty to David and honoring his father, King Saul. Saul - estranged from God and consumed with jealousy - tried repeatedly to kill David while Jonathan did everything in his power to protect and defend his friend, even putting his own life in jeopardy.

Even before he took the throne, David was lauded for his bravery in battle. They sang his praises in the streets, while Jonathan quietly served. David became the greatest king Israel had ever known. Jonathan died fighting beside the father who had once tried to kill him.

Two lives; two very separate callings. Some are called to be Jonathans - to quietly serve, encourage and love. Others are called to be Davids - to step onto the world's stage and do amazing things for the kingdom. One is not greater than the other. They are of equal value in the eyes of God. Without Jonathan there may not have been a David. And, of course, there had to be a David.