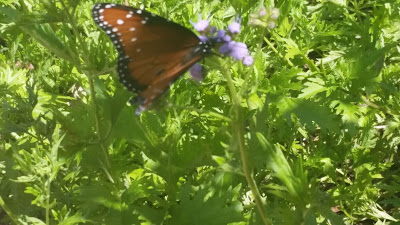 Some moments in our lives, no matter how far in the past, stand out as though they happened only yesterday. The memory brings the same emotions - the pounding heart and palpable fear.

On a lovely summer day, when my son was just a little boy, he was viciously attacked by our neighbor's dog. He had gone next-door with his older brother to play with a friend. Always fearful of dogs, he hung back when the friend assured him it would be okay if he petted his large, beautiful husky. Before anyone could take in what was happening, the dog lunged and took down my little boy. Had it not been for the friend's father, I shudder to think what could have happened.

My day went from pleasant to terrifying when they brought him home - blood pouring from two large tears in the side of his face. The trip to the E.R. is a blur. Somehow we got there. My next memory is of my boy's tiny body on a large stretcher, and the doctor telling me to hold him down while he stitched up the side of his torn face.

I don't know how I did it. He was terrified and in so much pain, and I felt as though I was taking part in his suffering. His eyes met mine as his strong little body pushed against me. I can only imagine what he was thinking...

I'm at Laced With Grace today with the rest of this devotional. Please come join me there.