Prepared For the Battle 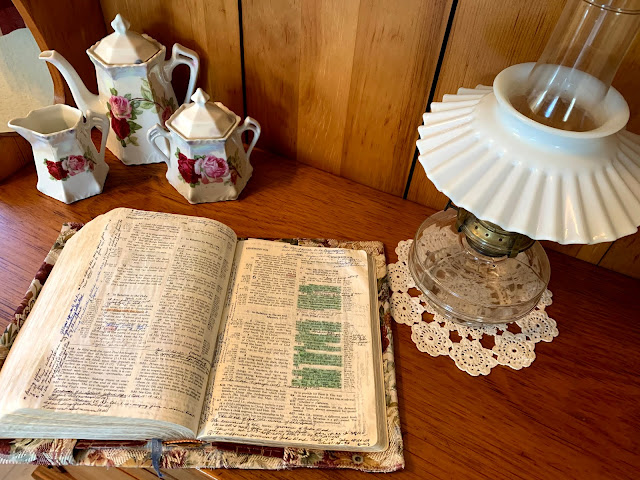 We have faced one crisis after another over the past several months. Just when we think things have gotten as bad as they possibly could, something else happens to shake our world. Today we get word of an impending storm off the coast of Texas, one with the potential to cause great damage.
Everything that can be done to prepare for its arrival has been put into place. However, none of the provisions and safety precautions will do a bit of good if people choose to face the storm on their own.
If we believe there is a God, we must also believe satan exists and that he is out to destroy us. He hates our God but is powerless to harm Him. Instead he seeks to hurt Him by attacking the ones He loves. We know that Jesus has already won the victory and sealed satan’s fate, yet he persists in seeking to destroy as many people as he can.
Scripture makes it clear - we are at war against the forces of evil. We live in a world where the battle rages all around us, and without God we will be ill prepared to face the enemy of our souls. The Lord has given us everything we need - armor that clothes us in truth, righteousness, faith, salvation and peace, and He has mom placed in our hands an offensive weapon that cuts through every lie and deception satan so skillfully tries to use against us. It is the Word of God:
For the word of God is living and active and sharper than any two-edged sword, and piercing as far as the division of soul and spirit, of both joints and marrow, and able to judge the thoughts and intentions of the heart.” Hebrews 4:12
Just as all the preparations for the storm will not save lives unless they are utilized, so it is with all God has given us to fight life’s battles. Daily, before we take a single step forward, we must prayerfully put on our armor. Then we take up our sword - the Word we have read and hidden in our hearts.
“13 Therefore, put on every piece of God’s armor so you will be able to resist the enemy in the time of evil. Then after the battle you will still be standing firm. 14 Stand your ground, putting on the belt of truth and the body armor of God’s righteousness. 15 For shoes, put on the peace that comes from the Good News so that you will be fully prepared. 16 In addition to all of these, hold up the shield of faith to stop the fiery arrows of the devil.17 Put on salvation as your helmet, and take the sword of the Spirit, which is the word of God.” Ephesians 6

P.S. We were not in the path of the hurricane but our prayers are with those who were.