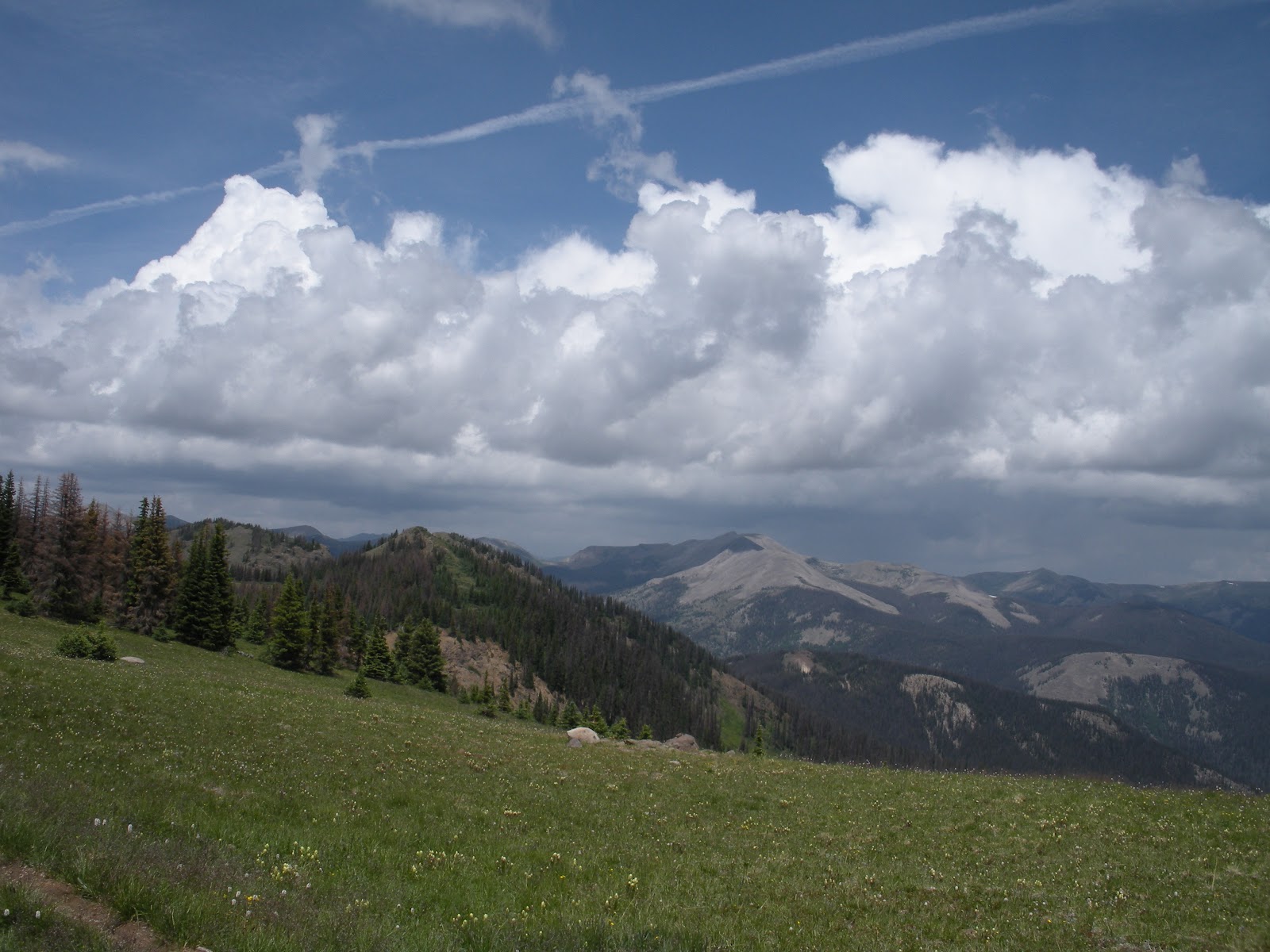 Once upon a time, there was a son who had a longing in his heart for a special something. He searched for it close to home but couldn't find just what it was he was looking for. Disappointed, he began to look farther away. He looked at pictures and made telephone calls. At last he thought he had found just what he was looking for.

There were many miles between his home and the place he needed to go, so he asked his Dad to go along with him. He trusted his father's wisdom and experience. Besides, having company would make the miles pass more quickly.

After hours of driving they reached their destination. Alas, the reality bore little resemblance to the pictures and the fancy words. They turned around, discouraged, and drove the long miles back home.

Not one to stay down for long, the son found another picture of his heart's desire. This time they would have to journey even further from home, but they gamely got back into the car and set off. Unfortunately, this too turned out to be an exercise in futility.

By now the son had decided to set the dream aside for a while. However, another picture popped up. It was almost too good to be true - the exact image of what he had long hoped for. The journey this time would be more than twice the distance of the last one. Would the Dad be willing to go? Of course. They packed a few things and set out, the prayers of we who waited following them.

This time … this time the dream came true. It was all he had hoped it would be. He paid the price and brought it home. We all rejoiced.

This little story is a true one. So is the one it reminds me of.

Once upon a long ago time, a Father and Son had a dream. The dream - the wonderful, marvelous dream - was you and me. They loved us that much. The Son made the journey, but His Father was always with Him.

He stopped at nothing to find us. He paid an incalcuable price. And oh how He rejoices when we are found.

"In the same way, there is more joy in heaven over one lost sinner who repents and returns to God than over ninety-nine others who are righteous and haven’t strayed away!"
Luke 15:7