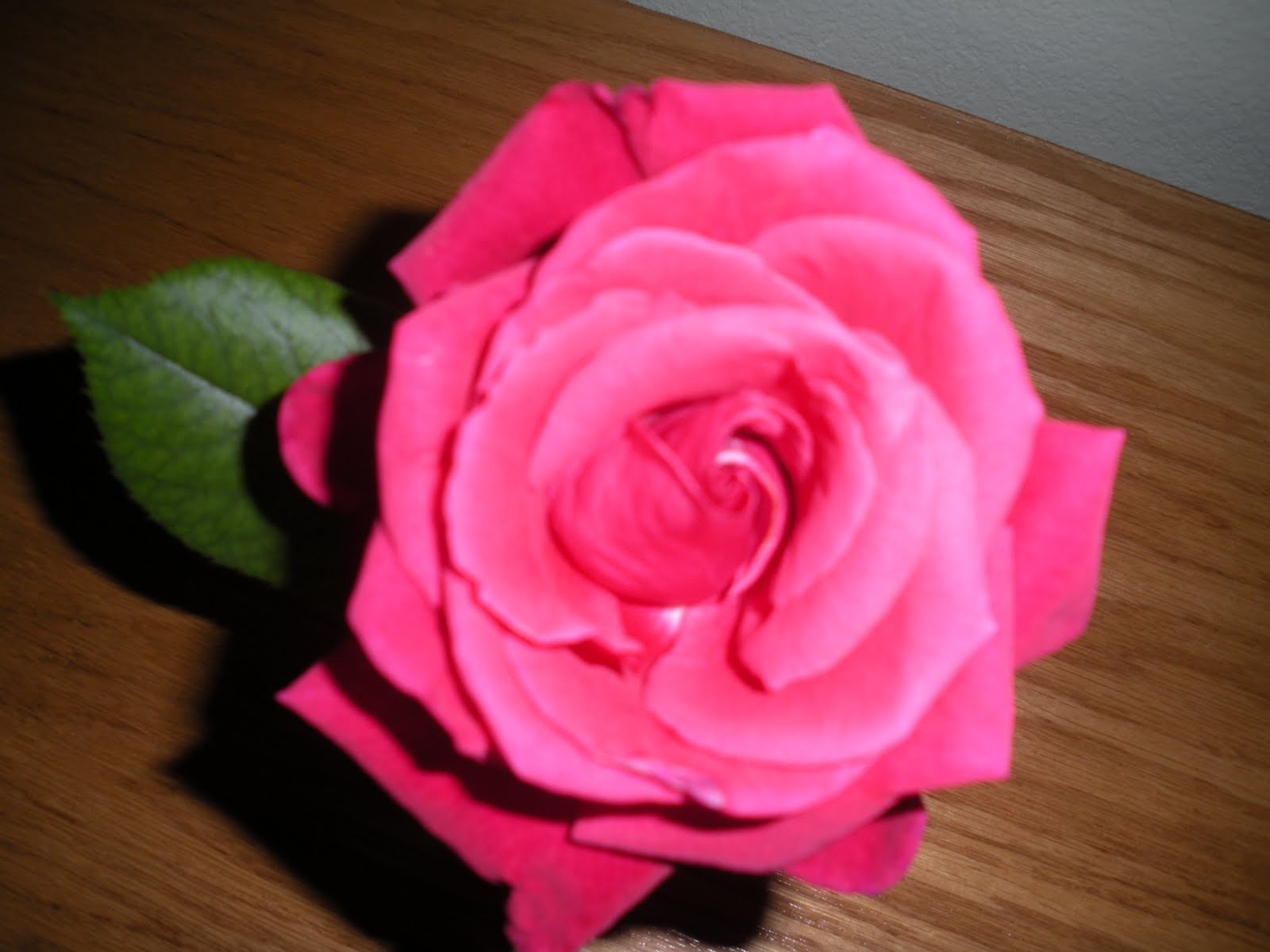 The ticking of the old clock and the hum of the air conditioner were the only sounds that penetrated the quiet of the living room. She sat on the couch kitty-corner to his new chair, the one that would do the work of his aging knees, and thought about life - the way it so often comes full circle.

Her husband and mother had gone grocery shopping, and she was sitting with her Dad. The fogginess that often clouded his mind made them all uneasy about leaving him alone. So she sat with the one who had taken care of her for so many years.

A book lay on the cushion next to her. Her mother had said he would probably sleep the whole time. But the book remained unopened while he chatted about the weather and the neighbors. Then the conversation shifted to the war - to the stories she had heard so often but never often enough.

She sat spell-bound, as always, while he recited the names and places and made the war come to life.  Her mind drifted to thoughts of her only sister - the one who, ten years before, had inexplicably walked out of their lives.

"All of these precious moments," she thought, "and she's missing them all. How will she feel when she has nothing to hold on to?"

Together, her Dad and her, they crossed the ocean on the Queen Elizabeth, walked the moors of England on three day hikes, drove a jeep into the waters off Omaha Beach and narrowly missed death on more than one occasion.

His eyes became heavy. The clock ticked. She picked up her book and read.