"…when the Lord saw" 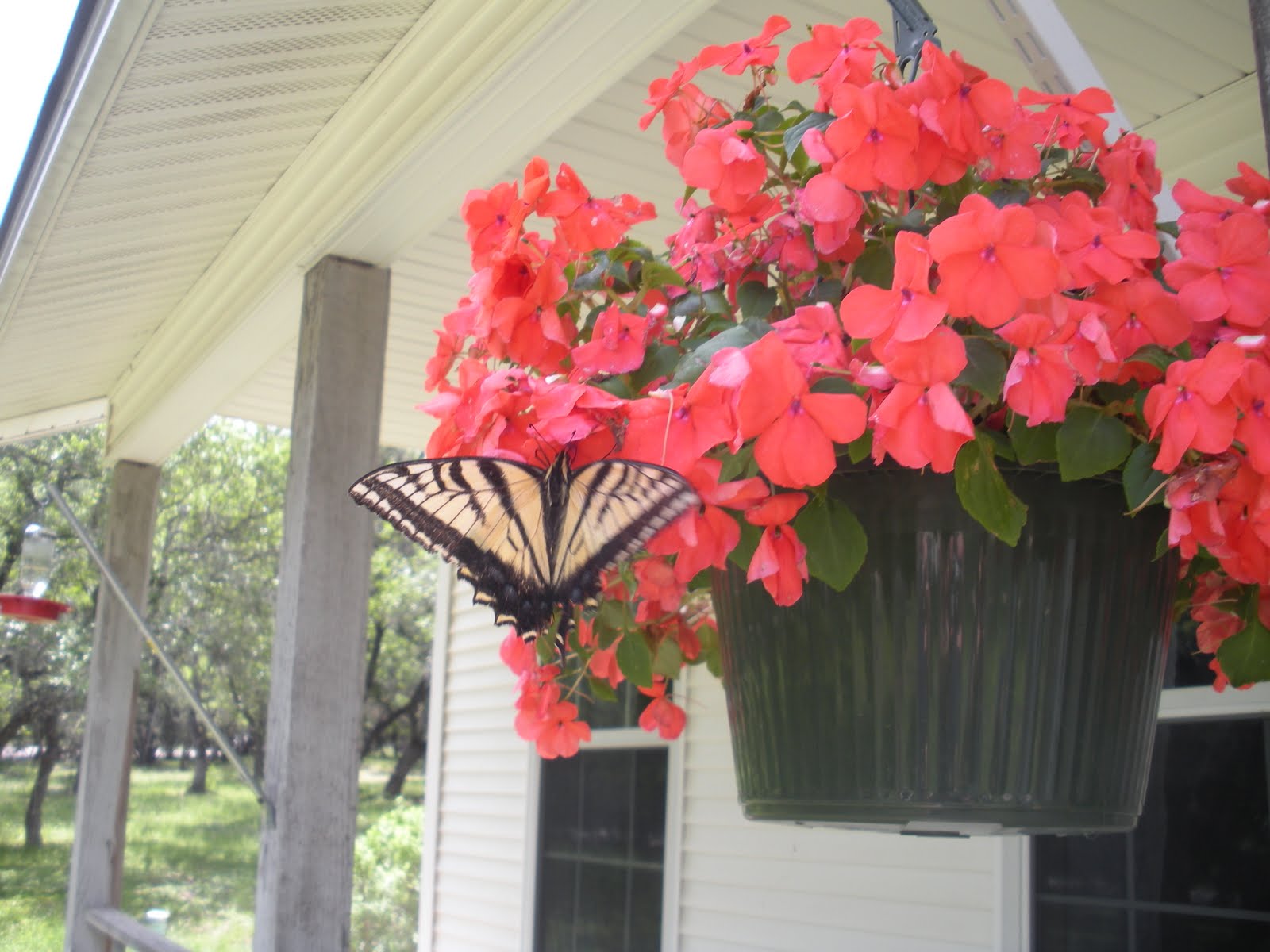 Exodus 3 "Now Moses was tending the flock of Jethro his father-in-law, the priest of Midian. And he led the flock to the back of the desert, and came to Horeb, the mountain of God. 2 And the Angel of the Lord appeared to him in a flame of fire from the midst of a bush. So he looked, and behold, the bush was burning with fire, but the bush was not consumed. 3 Then Moses said, “I will now turn aside and see this great sight, why the bush does not burn.”

4 So when the Lord saw that he turned aside to look, God called to him from the midst of the bush and said, “Moses, Moses!”
And he said, “Here I am.”
The story of Moses and the burning bush - one I've heard and read dozens of times. But, as so often happens when reading a familiar passage of scripture, I saw something I had never noticed before. Eleven little words tucked into the story - words that pierced my heart like a tiny shaft of light.
"So when the Lord saw that he turned aside to look…"
As he strolled along with his flock, Moses noticed a flame of fire right in the middle of a bush. That was certainly enough to get his attention. But when he realized the fire wasn't consuming the bush he decided he had better take a closer look.
It wasn't until that moment that the Lord spoke to Moses. He waited for him to turn and look before He called his name and invited him into the miraculous. What would have happened if Moses had hurried his flock along and rushed right past that burning bush? How different his life would have been.
I wonder, if there are "burning bushes" all around me - things or people the Lord is waiting for me to turn aside and see. Does He have miracles up his sleeve I miss in my hurry to do the "important" things on my schedule? Does fear keep me from moving toward the unknown?
Help me not to miss the blessings and opportunities you have for me Lord. Slow my steps and open my eyes and heart to turn aside and see.
Blessings,
Linda