Reflections on 7 Years of Blogging 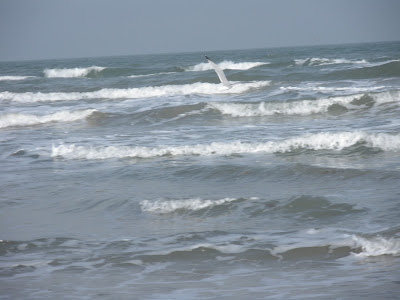 It has been a little over seven years since, with trembling hands, I wrote my first blog post. It began with a dream to use writing as ministry. A rather lofty dream for one with limited ability, but I pursued it with an open heart - trying always to be honest and transparent (with a dollop of self -editing thrown in for good measure).

I had no idea of stats and comments and building platforms, but it wasn't long before they edged their way into my consciousness. Suddenly the dream became less straight-forward as the people-pleasing part of my personality elbowed her way in. The battle was on - the one where open and honest kept one eye on the numbers while trying desperately to focus on balance. It's been an on-going war swinging wildly from one extreme to the other. One day deciding to delete the whole blog, the next trying desperately to be part of the "group" I so admired and wanted to emulate and still others finding a semblance of balance. It is rather tiring.

I came to end of myself and stood with open hands - willing to let go of those things I was struggling so hard to control. It was during this time that life delivered one of those gut wrenching blows - the ones we somehow know are inevitable but never see coming. They have a way of shaking things up, dumping them out and rearranging the whole mess.

There is no self-editing in this post I'm afraid - just my heart sticking her head bravely out there. I thought, at first, I would quietly slip away. But I have heard the Father whisper over and over again - write. My dear friend once told me (when I sat across from her and told her I couldn't for the life of me figure out what my gift was) I had the gift of encouragement. Over time it resonated. It is humbling to be given a gift - any gift at all - but one from the Father - ah that is something to be treasured .....and given away.

During this difficult time, I have looked carefully at the blessing of blogging and the disappointments it can bring. Somehow there is no sting in it any more- not even for this overly sensitive "good girl." (Emily Freeman has me pegged.).

On this belated bloggiversary, I want to put away the temporal longings and reach for the eternal. I want to look back seven years and find the heart that longed only for His approval. I want to use the gift.